i-Mesh current experienceWhen You work as a Consultant 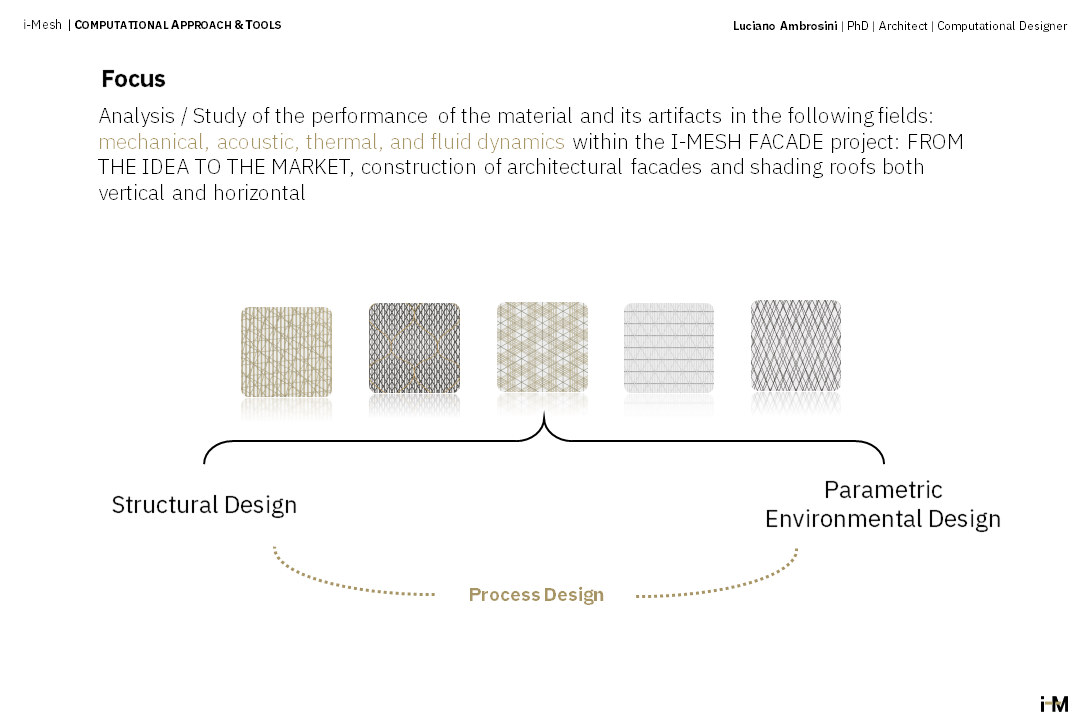 When you work as a consultant for a Manufacturer who is constantly in contact with the world of architecture, design and art, you have the opportunity to explore your professional role from all points of view.

First of all, the comparison with different professional roles from the worker to the large architectural studio is real and without filters, it is you who interact and formalize, always in a team, the most appropriate solutions. In my case my role has taken on multiple values, dealing with 3D modelling, documentation, communication of design concepts, technical support for colleagues and other workers according to business needs, integrating my parametric and computational approach at different levels.

During the first months, I tried to probe the CFD aspect that could be interesting to verify in the field of horizontal shelter projects.

subsequently, I integrated (but also later) in the design phase a logical and semi-automatic system for the verification and avoidance of product/process anomalies. Very last (codenamed FileCheck) here was the minimal programming in python and the use of the different plugins from Andrew Heumann.

I tried to simulate some physical behaviours of a very particular WK pattern (for i-Mesh = Walter Knoll).

Other great projects involved the famous fashion brand DIOR for who i-Mesh has realized lots of patterns in most of its luxury showrooms over the world (Paris, New York, Shangai and many others).

During the first months, I made myself immediately available to assist and tutor the colleagues in the technical office, trying to implement knowledge and skills in the Rhino + Grasshopper field, being, among other things, myself an ART. I still remember the very first tool to precisely set a 45 ° axonometry to obtain standard documentation and non-dissimilar layouts.

Precisely in the first months, I had the opportunity to enter the design and production process of the membranes that will cover the vast majority of the promenades of the Dubai Expo 20/21. This after a very short period, unfortunately, of a few days of coaching with the research team of the Politecnico di Milano. The team had developed a grasshopper algorithm through Karamba 3D to check and verify the mechanical strength of the i-Mesh fibres that would play a structural role in the pergolas designed by the international architectural firm Werner Sobek (WS) – Speaking of comparisons with the greats studies precisely. Interesting was the possibility of describing and motivating some of the calculation choices that had seen my takeover in the improvement and refinement of the algorithm with the project manager and the structural team of WS (see i-Mesh at Expo Dubai 20/21). 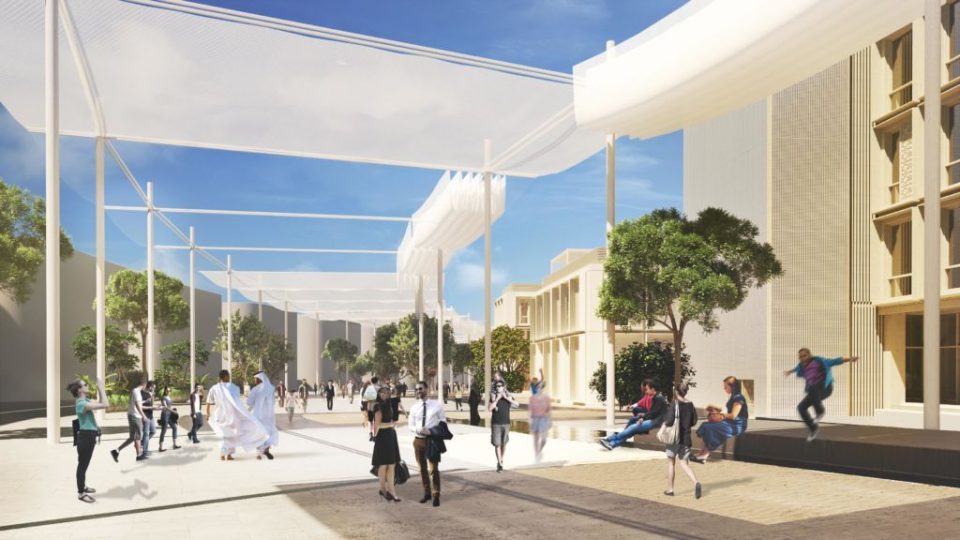 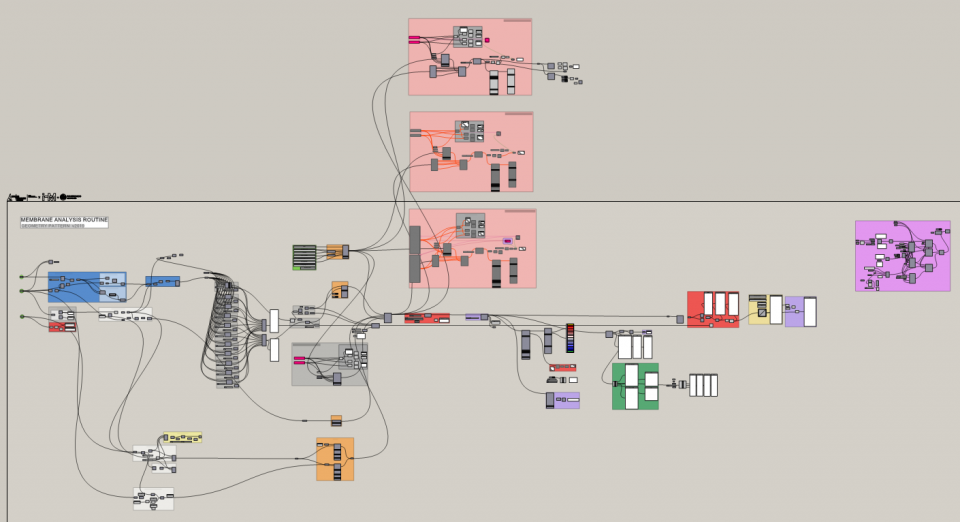 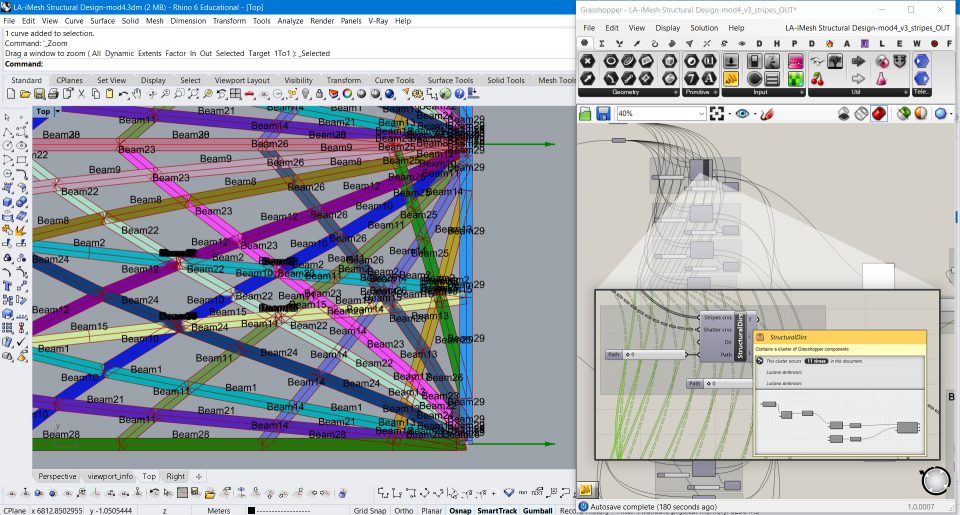 At this structural phase in which I introduced mechanisms for digitizing physical samples (to submit them to customers before physically producing them) through the technical drawings generated by the Pattern chief designer of i-Mesh, as well as a professor at the University of Camerino. By gradually introducing simplified randomization mechanisms of the fibres and materials used.

Among the large firms, I had the pleasure of interfacing with that of Kengo Kuma & Associates as well as that of Foster & Partners. With the latter on at least 4/5 very important projects for which I was able to conceive and then design some installation profiles for shading devices as a team.

Convert your PDF to digital flipbook ↗

However, the aspect that has constantly accompanied many projects, especially for projects that are not excessively large but of great impact in the built environment was that of environmental design (Parametric Environmental Design), perhaps it is precisely here the new vision transmitted to i-Mesh that previously he had the opportunity to practice it to a small extent only for the development of a doctoral thesis in the company. 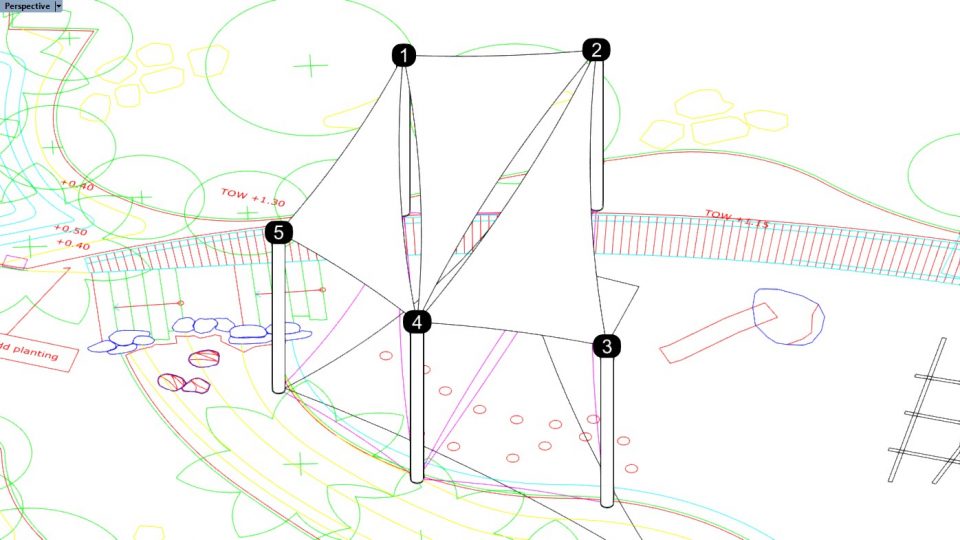 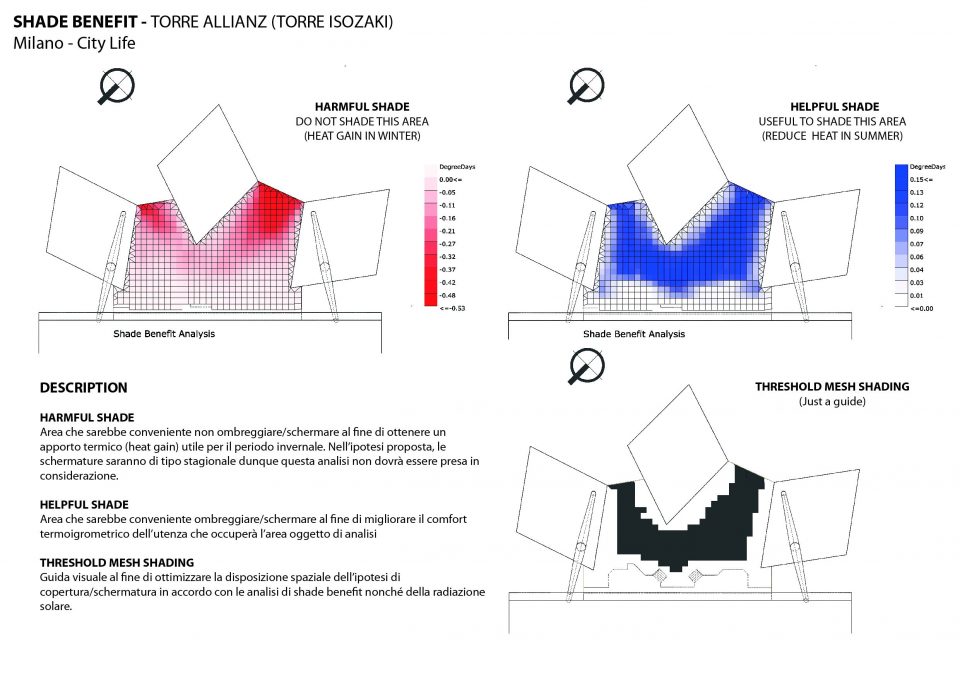 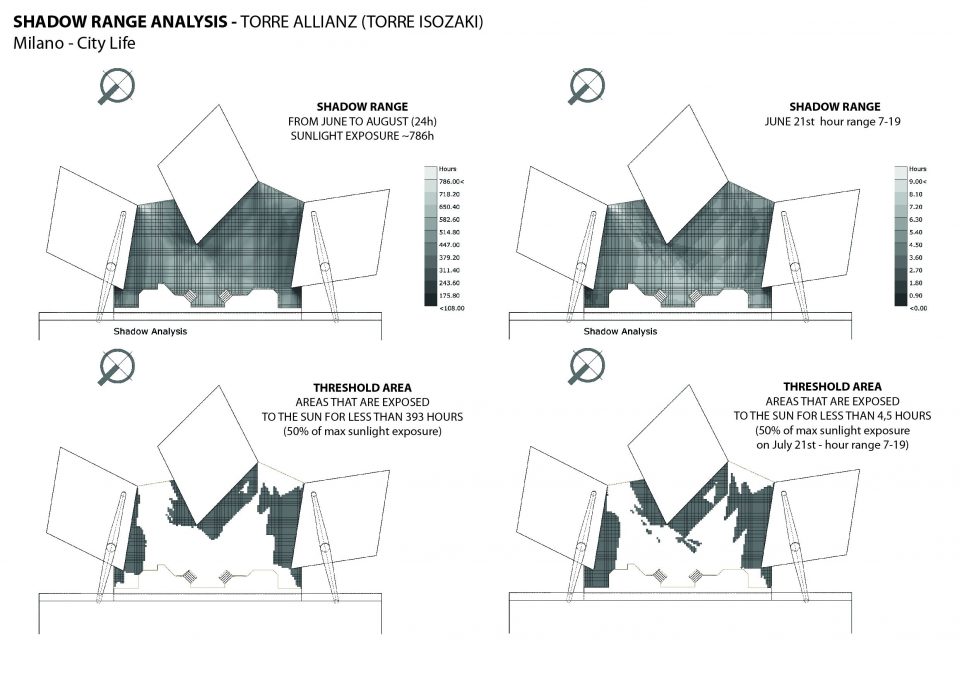 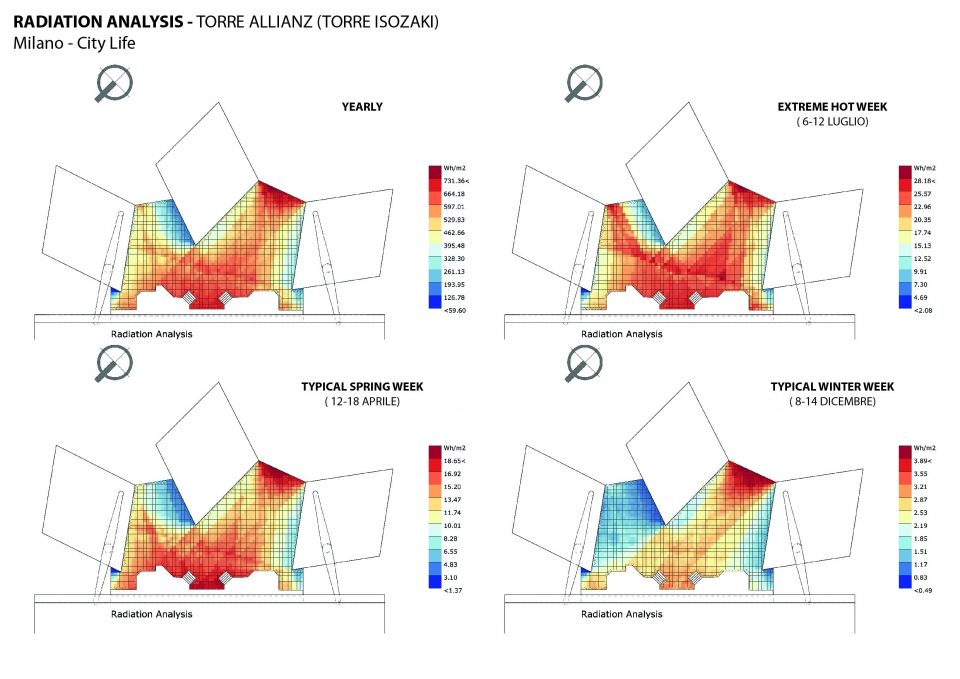 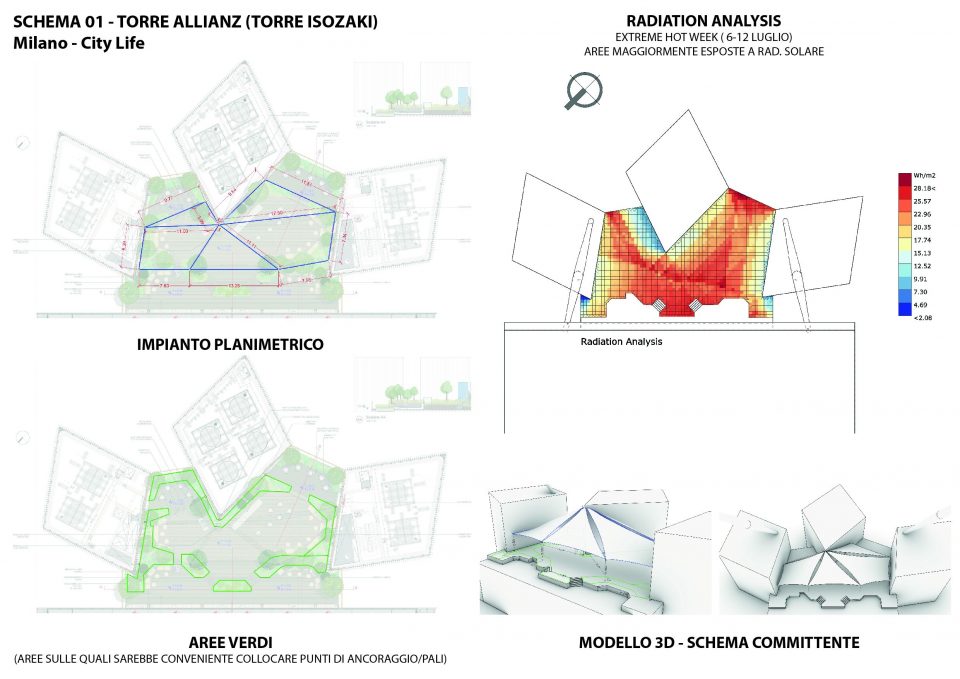 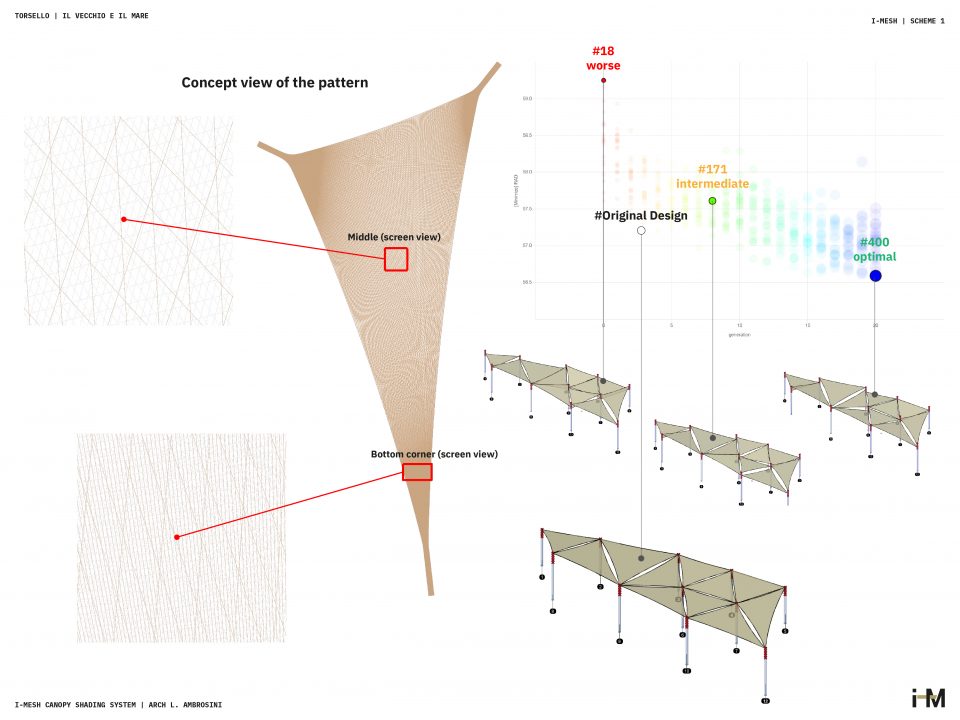 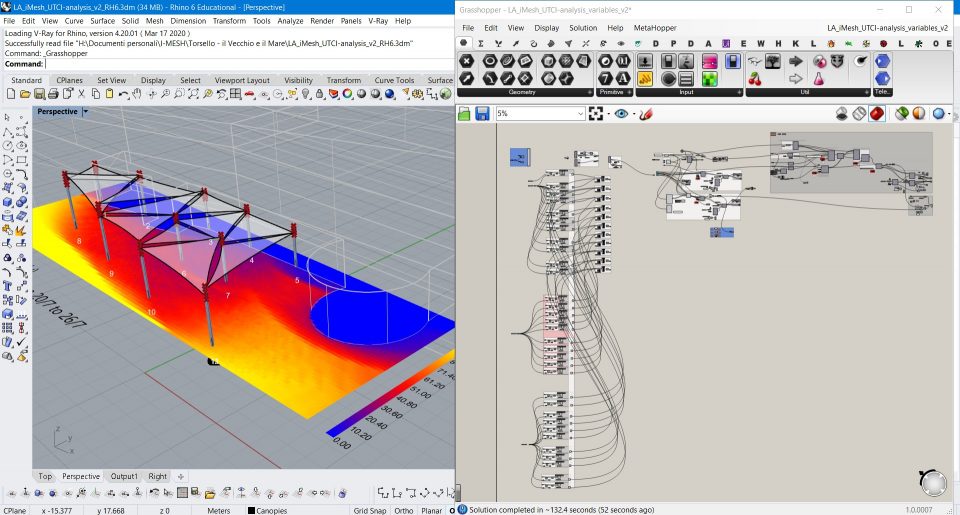 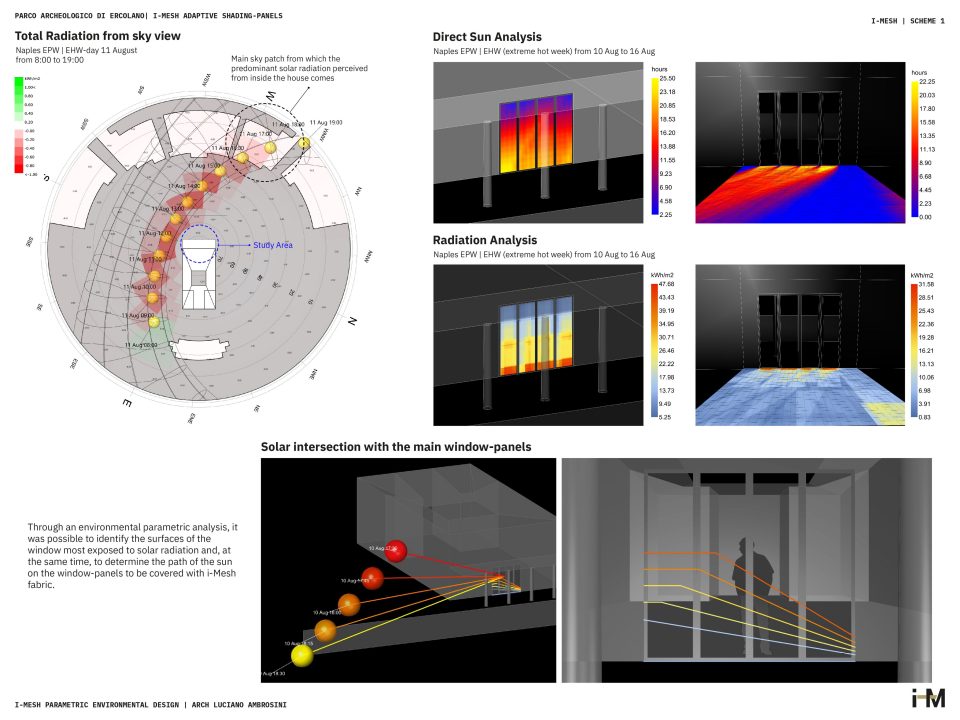 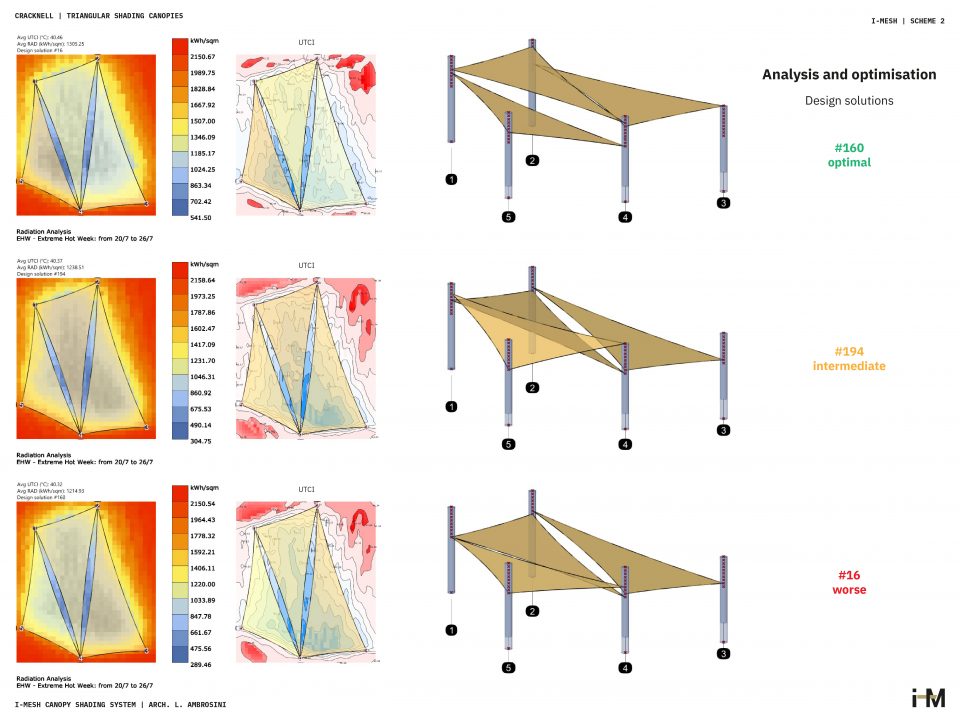 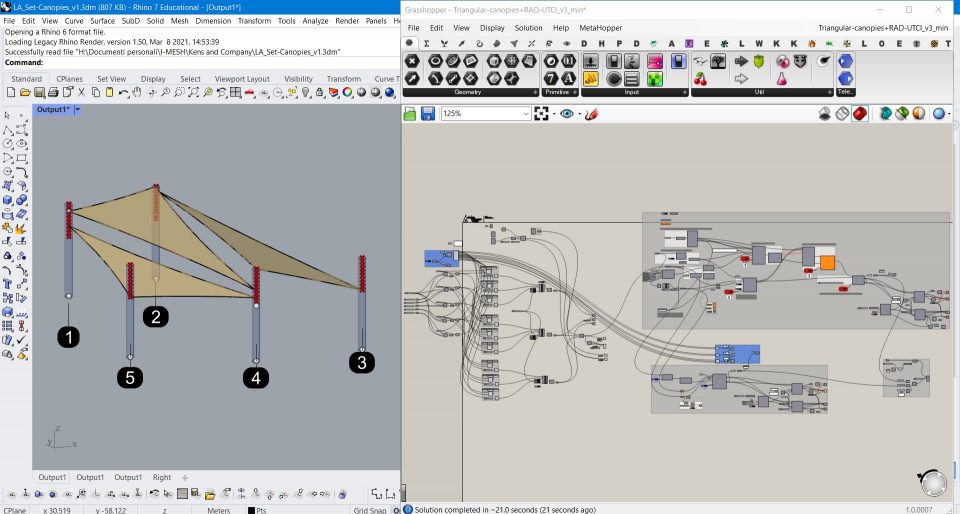 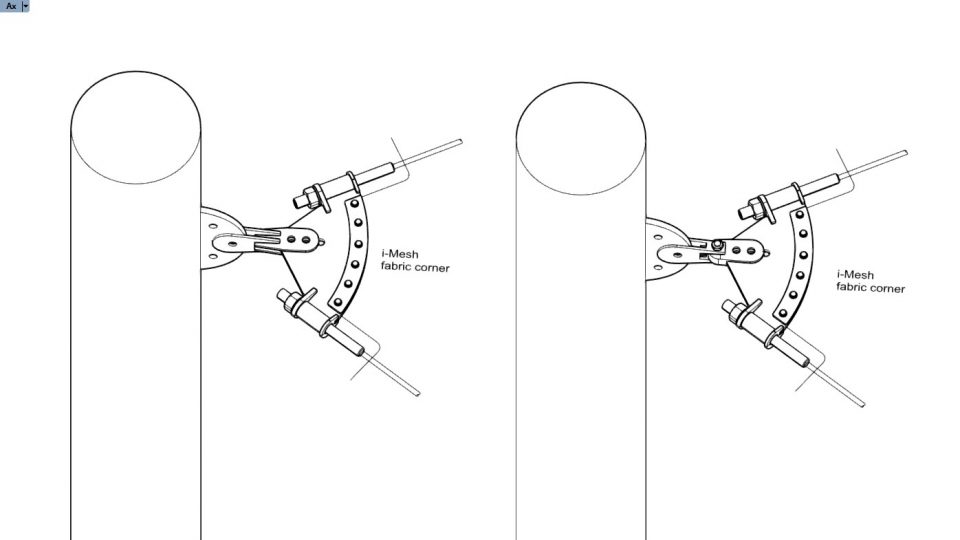 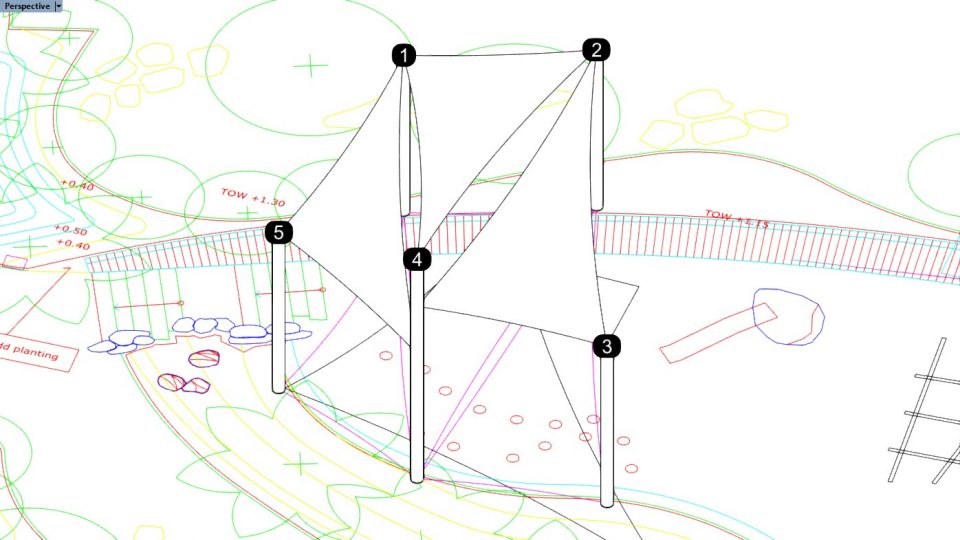 If you work for a producer who is always very visionary and open to research, you find yourself, as I regularly do, to interface with both Italian and foreign universities (mainly the German ones including that of Stuttgart) and find yourself creating a “nice” and innovative contribution an entire chapter for a doctoral thesis (University of Camerino) in the same disciplinary sector with which I got a doctorate the previous year (ICAR 12). 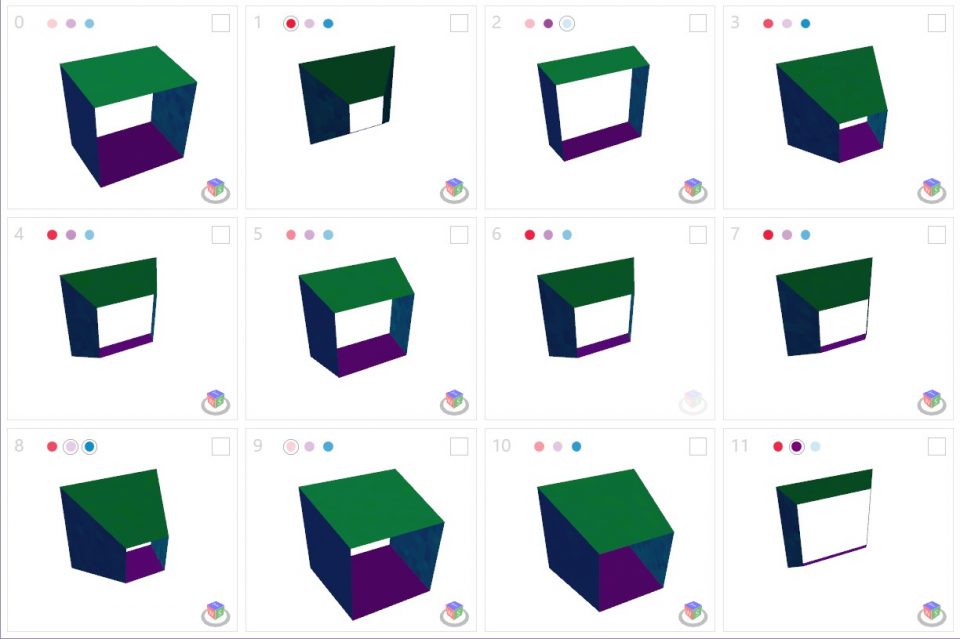 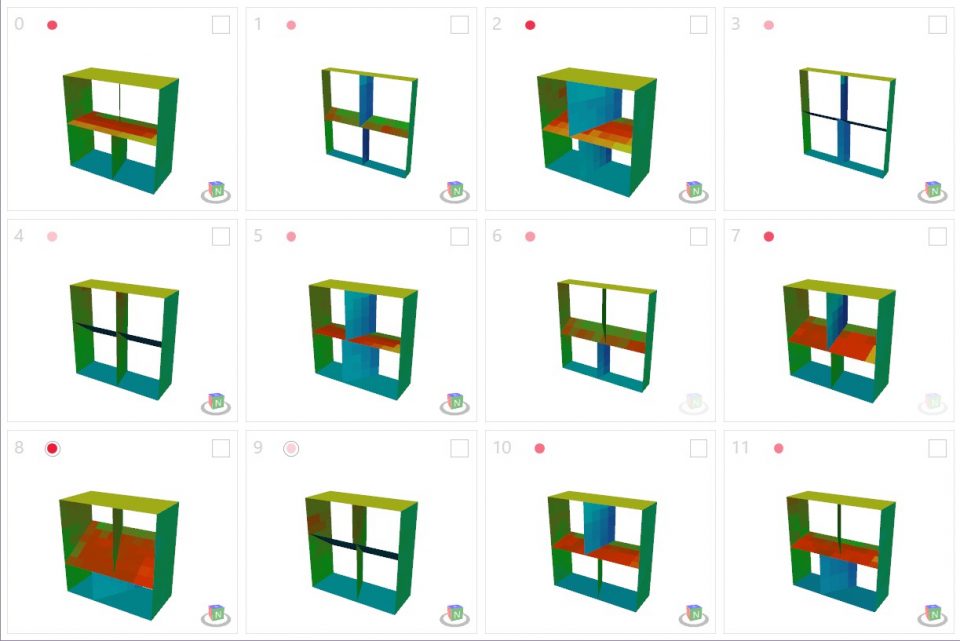 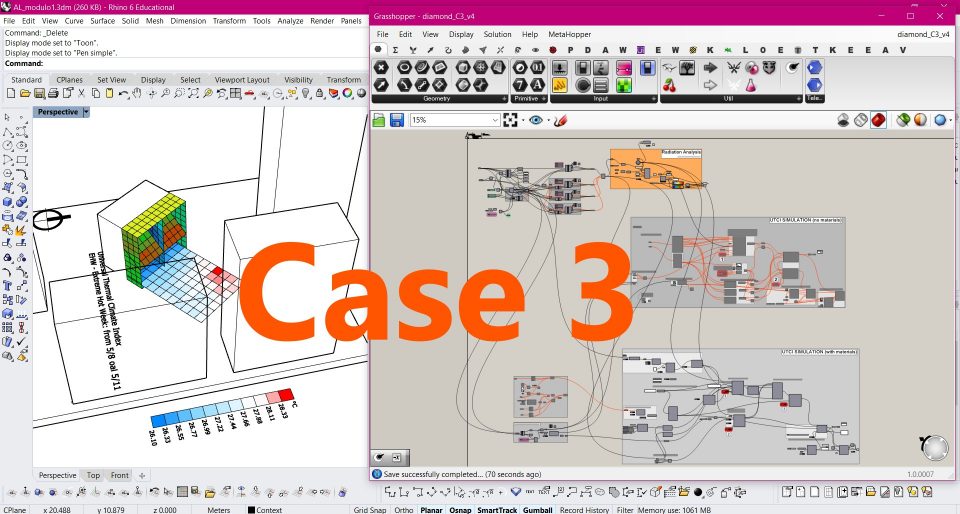 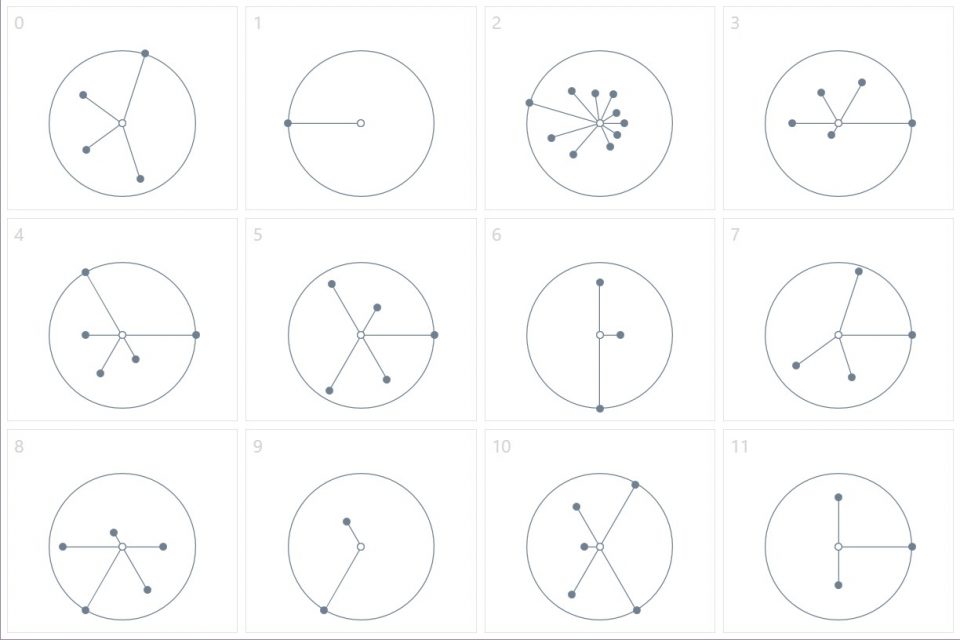 There are still many projects in the pipeline and many more to come … stay tuned if you like. 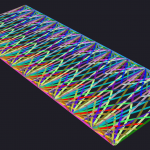 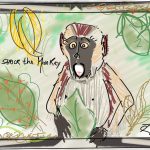 Shock the Monkey #0Three overused terms at the pandemic time 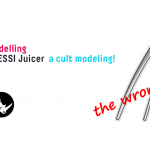 Rhino tutorialModelling the Alessi juicer in Rhino – The Wrong Way! 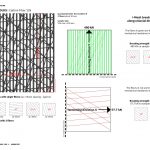 i-Mesh R&Di-Mesh – Structural Design | Sample breaking-strength by directions
Tags:experiencei-mesh
We use cookies on our website to give you the most relevant experience by remembering your preferences and repeat visits. By clicking “Accept All”, you consent to the use of ALL the cookies. However, you may visit "Cookie Settings" to provide a controlled consent.
Cookie SettingsAccept All
Manage consent