A parametric “trick” to generate infinite kinds of Halloween Pumpkins – “treat”? leave a like! thanks – A Scary Halloween to All!

The first gift from “ParametricHalloween” series as parametric fun experimentations, is to have coded a Jack o’ Lantern generator in a small ghuser component . You will see this generator in the Ambrosinus Toolkit in sub-category Extra. I have created a ghx file as well.

From my GitHub repository, you will be able to download the scary Halloween wallpaper, ghuser and ghx file so you can have all the “ingredients” to run your own parametric Halloween!

A brief tale of Jack o’Lantern

The custom of Halloween is linked to the famous legend of the Irish Jack, a cunning, miserly and drunkard blacksmith, who met the devil in the pub one night. Due to his inebriated state, his soul was almost in the hands of the devil, but, cunningly, Jack asked him to turn it into a coin promising him his soul in exchange for one last drink. He then quickly placed the devil in his purse next to a silver cross so that he could not transform back. To get free, the devil promised him that he would not take his soul for the next ten years and Jack let him go. Ten years later, the devil showed up again and this time Jack asked him to pick an apple from a tree before taking his soul. In order to prevent the devil from descending from the branch, the crafty Jack engraved a cross on the trunk. After long bickering, in exchange for freedom, the devil spared Jack from eternal damnation. During his life, the blacksmith committed so many sins that, when he died, he was rejected from Heaven and presented himself in Hell, he was cast out by the devil who reminded him of the covenant, happy to let him wander as a tormented soul. Observing that he was cold and dark, the devil threw a burning ember at him, which Jack placed inside a turnip he had with him. From that moment he began to wander relentlessly in search of a place to rest.

Since then Jack has been represented with a pumpkin on which a face is carved. 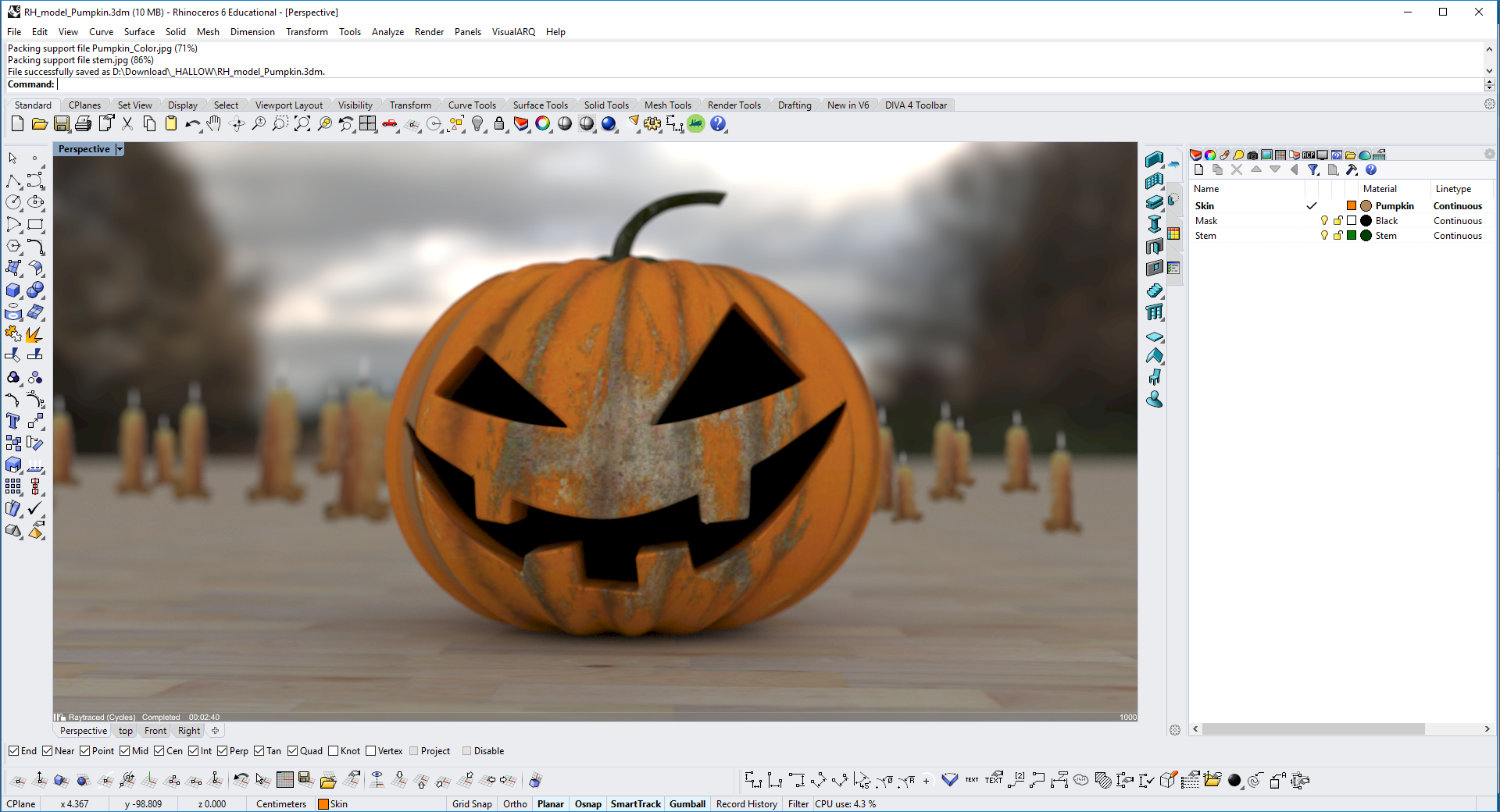 I have tested the “Adaptive Parts plugin by Rhenso” during its beta test period (I tested AP v.0.1.19.2 which was elaborated in ETO language to overcome some rhino panel layout issues – they were so efficient in answering me and sorting it out!). AP is a clever solution that allows users, or colleagues in your team, who don’t have deep expertise in algorithms design inside Grasshopper in using/exploring, anyway, all features of the algorithm simply acting on the Rhino object.
For instance, I simplified the tricky PumpkinGen definition through AdaptiveParts (more info here), generated the “pumpkin” object and then in a very easy manner played with all input parameters thanks to the AP rhino panel. 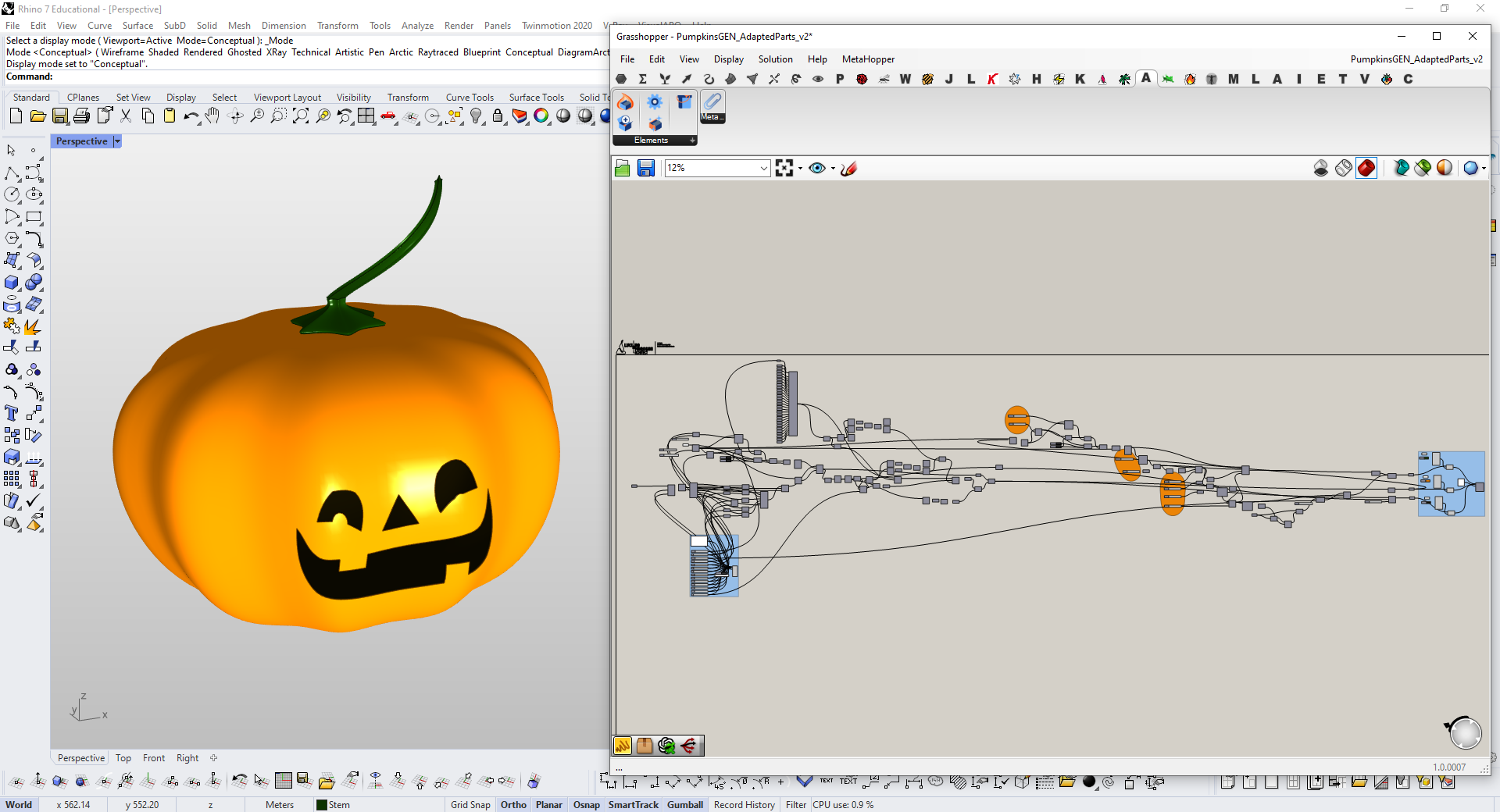 Here below is a video demo 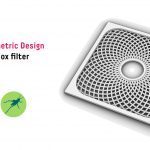 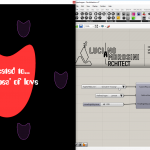 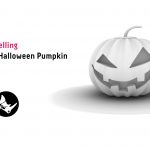 Rhino tutorialHow to model an Halloween Pumpkin in Rhino 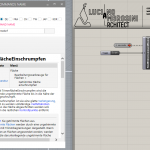 Rhino utilityFind Rhino Commands Name
Tags:designgrasshopperparametric designparametric fun
We use cookies on our website to give you the most relevant experience by remembering your preferences and repeat visits. By clicking “Accept All”, you consent to the use of ALL the cookies. However, you may visit "Cookie Settings" to provide a controlled consent.
Cookie SettingsAccept All
Manage consent